Ashtanga is Not the Problem, How it's Taught is - Part 1 - Chintamani Yoga 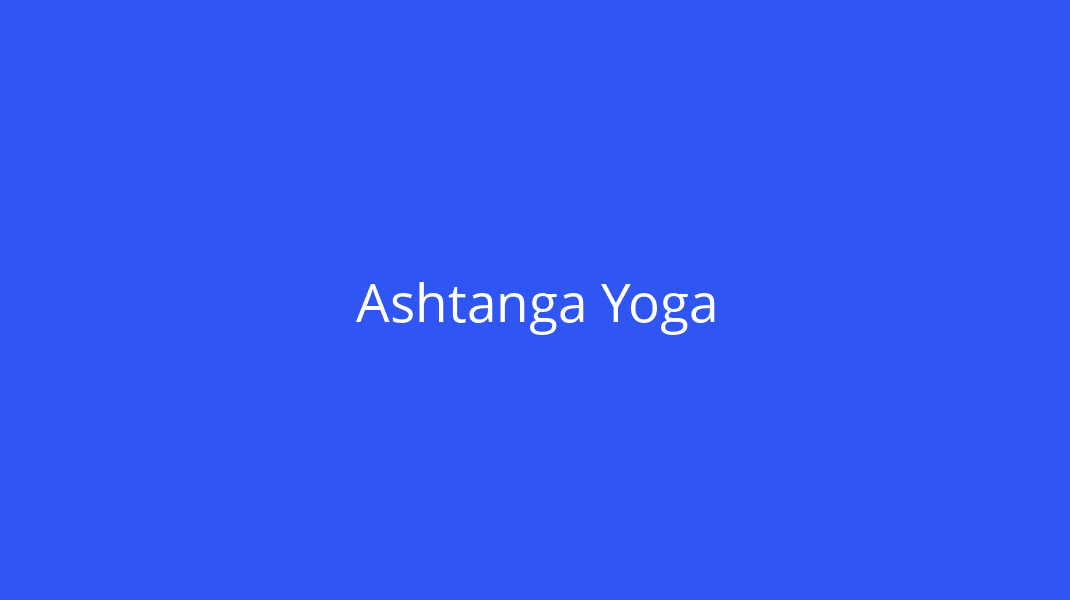