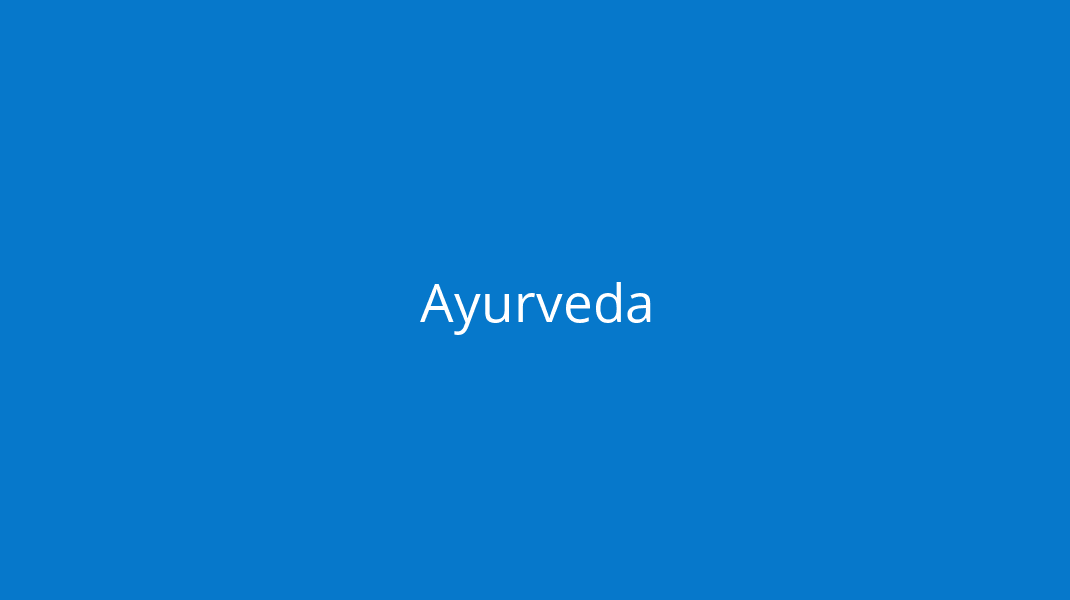 The seventh sense, as proposed by Jonathan Kipnis, a professor of neuroscience at the University of Virginia, may be our most important sense—as it may be the one keeping us alive! (1)

We all know about the five senses, taste, touch, smell, hearing, and sight. The sixth sense is said to govern movement, position in space and proprioception, but what is the seventh sense?

To answer this question, we need to review some of the recent discoveries of the lymphatic system in the brain.

>>> Dive deep into the brain lymph and Ayurveda connection here

Cerebral spinal fluid (CSF), as its name suggests, circulates up and down the spine and into the brain itself, acting as a buoy and cleaning system for the brain and central nervous system. (2) The brain’s waste products are picked up by the newly discovered glymphatic system found in the sagittal and transverse sinuses of the brain. Ayurveda described this area astarpaka kapha, and where congested brain lymph could cause cognitive and mood imbalances. From here, the waste is taken back into the body’s lymphatic circulation for processing.

This incredibly efficient system dumps around 3 pounds of waste and plaque from the brain via the glymphatic system each year while we sleep. So if you get poor sleep, you likely have poor brain waste removal. (3)

Interestingly, some 15-30 percent of the brain’s CSF waste is processed through a concentration of lymph in the nasal mucous membranes which is then transported to the cervical lymph in the neck. This helps explain one of Ayurveda’s premier cleansing techniques known as nasya therapy, where herbalized oils are sniffed into the sinuses through the nose.

>>> Learn how to do this technique at home

Further brain research found an extensive amount of lymph in the meninges (protective sleeves) of the brain and spinal cord that communicate directly with the brain itself. (1)

The meningeal lymphatics and brain glymphatics seem to work intimately together to create our seventh sense.

Dr. Kipnis, whose research teams discovered the glymphatic system, developed the seventh sense theory. All the senses directly report to the brain, providing intelligence about the workings of the internal and external environments. All of the senses are areas with high concentrations of microbes, which via the lymph-carrying immune system, communicate critical self-preservation information to the brain.

The immune system’s major role is to detect populations of microbes that may cause harm. As the “seventh sense,” the brain’s lymphatics are sensing survival threats in the central nervous system. Much like the senses of sight and sound trigger jumping out of the way of a car in the name of self-preservation.

The lymph in the central nervous system (CNS) and the brain plays a critical role in keeping the body’s master computer online and keeping us alive—but it also plays a huge role in our emotions and behavior. (1) This emerging research is backed by thousands of years of time-tested wisdom in Ayurveda.

I administered this therapy for 26 years in my Ayurvedic practice and used it exclusively to support healthy brain lymph function, immunity, enhance self-awareness, and encourage emotional transformation.

The original research on the link between brain lymphatics and emotions was based on something called sickness behavior. This is when folks feel tired, worn out, sad, and melancholy when the body’s immune system is fighting off an invader. The immune system senses (seventh sense) a threat and then forces the body to rest while the threat is being dealt with.

This seems to be the body’s way of making sure we rest while the immune system restores adequate brain and central nervous system lymphatic communication. (1,4)

An immune response within the lymphatic system produces cytokines that have been linked to dramatic shifts in emotion and mood. (4)

In Ayurveda, the study of lymph (rasa) is the study of longevity, called rasayana. Rasayana is a complete branch of Ayurveda and much can be learned here by connecting time-tested wisdom with emerging modern science.