How happiness relates to health 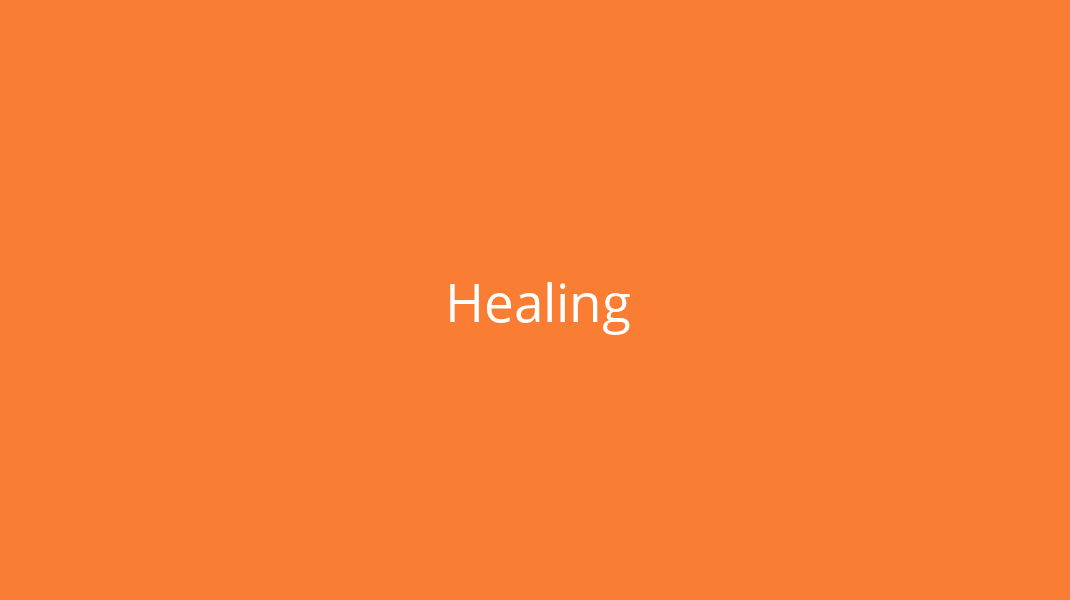 Just a couple of decades ago, many of us would have been stunned to hear that companies were installing nap pods or allowing their employees to work from home to ensure they get ample family time. You may not have known about mindfulness or the benefits some find in meditation. And you likely would not have guessed that countries are paying as much attention to their citizens’ happiness as they are their economic standing.

Happiness and health have become a focus of many, from corporate boardrooms and government bodies to grade schools and start-up companies. We’re examining both this week on “Take Care,” with some of the country’s top experts. Starting with a working definition of happiness, this week’s show dives deep into the neuroscience behind feeling happy, how happiness has real life implications for your health and how you can make changes to be (and feel) happier.

Happiness consists of two components, according to researchers:

Professor Sonja Lyubomirsky has written many books on the topic, like “The How of Happiness” and “The Myths of Happiness,” and she sees happy people often have purpose and meaning in their lives.

So if you enjoy your life and look to the future, jury says you’re likely happy. There’s a bit more to having a positive disposition, though. Lyubomirsky describes the key determinants of happiness in her pie chart theory, and says happiness is made up of genetics, circumstances and intentional activities.

One of these components is pretty difficult to change, but has not been found to increase happiness levels on a large scale. Your circumstances, if bad, will have a big impact on your happiness. But if they’re relatively good, Lyubomirsky says, they won’t make you that much more happy.

“What really is going to matter, one is genetics, and the other is what I call intentional activities -- what you do about it, how you think, how you behave. Are you someone who is often helping others and really involved in other peoples’ lives and has strong relationships? Are you someone who practices their religion and exercises?” Lyubomirsky says. “Those are all what I call activities that are associated with being a happy person.”

The World Happiness Report, a yearly report giving attention to the perceived happiness of countries across the globe, cites a few more key determinants of happiness: economic variables (like income and employment), social factors (like education and family life) and health (both mental and physical).

The report, commissioned by the United Nations, is an annual ranking of about 150 countries based on the level of happiness of its citizens. John Helliwell is one of the editors of the report and professor emeritus of economics at the University of British Columbia.

Helliwell says nordic countries have consistently topped the list in the global happiness rankings. This year Norway came in first, followed by Denmark, Iceland and Switzerland.

"The top 10 countries remain the same for the last three years," Helliwell says. "And at the top the countries are very close to one another."

All of the top countries rank highly in the main factors found to support happiness -- caring, freedom, generosity, honesty, health, income and good governance. The United States tends to rank between 12 and 14, according to Helliwell, but this year fell to 19.

"Over the last couple decades the United States, relative to what it was, has had economic growth, but a number of the social factors that we look at have been worsening relative to its' own past and relative to other countries," he says.

So, what are the happier countries doing right? Helliwell says it doesn't matter if the government is socialist, small-scale or somewhere in between. Either way, they need to be more social; deliver policies their people want. And, he says, happiness is improved if citizens are able to count on their government in times of trouble.

"In those societies, people tend to trust each other and they tend to trust their governments as well," Helliwell says. "So that the government is seen more as a way of getting things done that are less efficiently done at an individual level."

Notably, health is a key factor used in the report to measure happiness and the correlation between health and happiness is high, according to the editor. Helliwell says studies show people live longer and happier lives when they stay engaged with their community and society.

"The primary tools are actually in your own hands. It's really applying these broader lessons of connections with others, recognizing that they are important for your own health."

The basis for the emotions you feel each day, happiness and sadness, is your brain. And while it’s an incredible organ, it’s still vulnerable to daily stress.

“It’s harmed by marinating in resentment or self-criticism or anxiety that’s not really helpful,” according to Dr. Rick Hanson, a psychologist and New York Times best-selling author of many books about the neuroscience of happiness.

The good news, according to Hanson, is that you can actually hardwire your brain for happiness, even after taking into account your genetics or circumstances. He says it’s possible to learn gratitude, mindfulness, compassion and well-being.

“The ballpark estimate is roughly between a third and half of the factors that cause us to be who we are are kind of baked into our DNA; they’re already in there,” Hanson says. “But the rest of it, fundamentally, in principal, is shapeable by our environments and what we do inside our own minds.”

The unfortunate part about letting your brain do the work is that it has a negativity bias. So let’s say you’re having a negative experience, here’s what Hanson explains is occurring in your brain when you experience stress:

Hanson recommends you work against this cycle and hardwire your brain for happiness. If you can link positive feelings to negative ones, while keeping the positive feeling much more prominent, it can actually associate with and replace the negative feelings.

“If a person wants to, they can do it on their own,” Hanson says. “If they’re experiencing something that’s useful and beneficial, if it’s helpful, they can also be aware of some old feelings of pain or not getting what you needed that the current experience is a kind of antidote to. And then five, 10, 20, 30 seconds in a row, you can do a little bit of healing inside yourself.”

If we see happiness as a construct of positive psychological well-being, optimism, a sense of purpose and general satisfaction, the way Dr. Laura Kubzansky does, there’s a body of research showing happiness impacts health -- your physical health.

Kubzansky is a professor of social and behavioral sciences and co-director of the Lee Kum Sheung Center for Health and Happiness -- it’s part of the Harvard T.H. Chan School of Public Health. She says that the strongest body of research on the topic looks at cardiovascular disease.

“They’ll measure levels of optimism, for instance,” Kubzansky says. “And then usually what people have found -- there have been quite a few studies that have come up with very consistent findings -- which will show that folks who are the most optimistic are at about half the risk of developing heart disease in the period of follow-up relative to the people with the lowest levels of optimism.”

She goes on to explain that one of the ways to explain this is that happiness buffers the effects of stress, but that’s not the only way.

“Research is increasingly suggesting that these positive states are not simply marking the absence of a bad state,” says Kubzansky. “Just because someone is not depressed doesn’t necessarily mean they’re going to be protected from risk of heart disease.”

Additional studies have shown associations between optimism and…

To reap these benefits, Kubzansky says, higher average levels of happiness on a steady basis seem sufficient, especially if they accumulate over time.

“People have not really tried to segment out what happens in the extreme states,” she says. “My intuition is that extreme states are probably not as good. It may increase risk-taking and ineffective problem solving when you get well beyond what we would consider in the normal range, but nobody’s actually looked at it.”

Come on, get happy

The verdict is in. You can become happier. Whether it’s choosing your intentional activities the right way or hardwiring your brain for happiness. But how does one go about doing this? How do you improve your happiness?

For that, we go back to author and professor Laura Kubzansky. She conducts clinical trials for optimism, called happiness interventions. And, according to her research, you can focus on being happier by practicing these two things:

One note: Don’t think of acts of kindness as “random.” You should be thinking about them. They can be spontaneous, but shouldn’t be random.

“Those positive emotions really add up,” Kubzansky says. “And the other thing that happens with acts of kindness is that they lead to what are called upward spirals. So you might help your colleague and that colleague might help you later on, or they might appreciate you more and that makes you even happier.”

Combine these positive emotions with your innate ability to savor the enjoyment from an experience and you can double up on happiness.

We put together a Spotify playlist of some of the songs used in this week's show (as well as some that didn't make the cut). Listen below:

This special from “Take Care” and WRVO was made possible with help from The Health Foundation for Western and Central New York.