Some Things Will Never Be Explained – Yogis Anonymous Blog 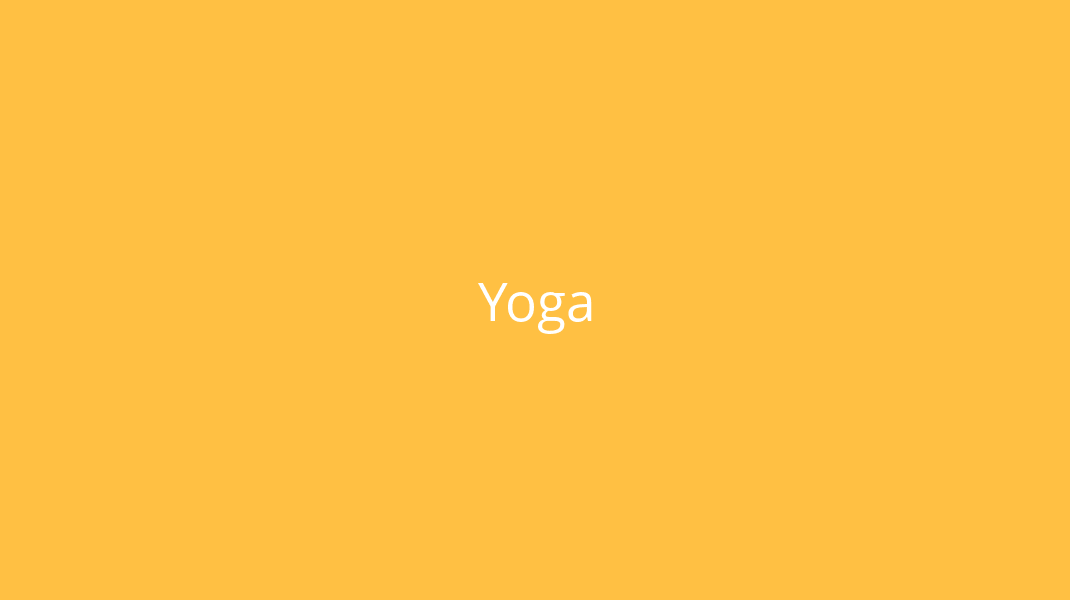 When it comes to a mental tailspin, few things drive us there faster than the feelings of being misunderstood, rejected, excluded, judged, or absolutely invisible. Sometimes we feel this way at the hands of someone with whom we were once close–an ex, an old friend we thought we’d always know, a family member. Other times it can be someone we’ve just met– a new romantic interest, someone at work, or, occasionally, a complete stranger. Whatever the source, it never feels good, but the more we value the opinion of the person rejecting us in one way or another, the more we suffer.

Some things will never be explained. I feel like I should almost write that twice. There are relationships that will deteriorate suddenly and with no explanation, and the only closure you’ll get is your own acceptance of the situation. Things happen, and sometimes you’ll find you’re dealing with someone who simply cannot or will not communicate. I don’t think there are too many things worse than ignoring someone, but you cannot force a person to open up. They’ll show you the respect to do that, or they won’t, or maybe they truly can’t. There are people who just will not go there, and it could be because “there” seems a very scary and vulnerable place to head. If you’re dealing with a person attached to never rocking the boat, you may have to sail away and leave the mystery behind you.

This occurs in so many contexts. Close friends of mine used to see another couple every weekend. Their kids grew up together like brothers. There wasn’t even conversation about whether the families would see each other Saturdays, there was only talk of what the plan would be. They vacationed together, their kids went to school together, most afternoons the moms would rotate taking the kids home so the other could have some free time. One week it came to a halt. At first it seemed okay. The friends were just unusually busy that weekend, but then the afternoons weren’t working out, either, and another weekend came and went with vague excuses of tons of work, and the need to have some “family time.” My friends thought perhaps the other couple was having marital issues. They waited, confused, trying to be patient and sensitive, but weeks went by, with no straight answers, just lots of avoidance. Finally, they asked about what was happening directly, but were still met with nothing solid. So after months of wondering and worrying and questioning and obsessing, they gave up, even though the kids didn’t get it, and they were at a loss as to what to tell their son. Of course the mystery around it is the thing. It’s so hard to let go when you don’t understand.

Another friend received a letter letting him know his business partnership of almost a decade was ending, with no conversation and no kindness. When he went to talk to his partner, he was met with rage over something that had happened years ago, and his partner had held it in so long he exploded, said horrible things to all their mutual friends, and turned the whole thing over to lawyers, with gag orders and all kinds of moves that prevented honest, open communication. People leave room for forgiveness, or they do not, and it’s not like his partner lived in a glass house. We all make mistakes. People who lack compassion for others tend to have very little for themselves, and it’s sad, because righteousness doesn’t cuddle up very well at night.

People write to me about amazing first dates, when they’re absolutely certain they’ll be going out again, only to start to question themselves days later when there hasn’t been any contact. When you’re left in a vacuum and the other party won’t talk to you, it’s just natural to start to spin–to replay things in your mind, to wonder if you were misunderstood, to second-guess the things you said or did, or to start chasing, to see if you can fix your imagined mistakes.

Here’s what I want to say about all of it. Your opinion of yourself is the one that matters. You have to be you. You will find there are people who will see you and embrace you with all your flaws and all your beauty and all your pain. People who will not give up on you or throw you away, not ever. Stick with those people. Not everyone will be able to see you clearly, and not everyone will dig what they see, even if they are seeing clearly. It’s okay. It doesn’t feel good, but it really is okay. Try not to waste too much energy on people who won’t communicate with you, because there’s no potential there, and try not to give too much time to those people who won’t forgive you for being human and therefore fallible. There’s no potential there, either. People who misunderstand you or judge you or exclude you are also human and fallible. That’s how it is. Not everyone handles their pain well. A lot of it is not personal, although rejection surely feels personal. Keep your center. Remind yourself of who you are. If you screwed up and have owned it and apologized but have not received forgiveness, at a certain point you have to forgive yourself. You know who you are. You do the best you can with where you are and what you’ve got, and you put one foot in front of the other. As long as you’re doing your best to move from love, you won’t go too far astray, but don’t allow these unexplained mysteries to rob you of too much now. Now is precious, because it won’t come again. There’s so much love in the world, and it would be a shame to miss it because you’re boiling yourself. Shake yourself off and pick yourself up, and remind yourself, if you need to, that this business of being human is not easy. Send compassion to those around you, and send some to yourself, as well. Do your best to direct your energy forward. You never know what beauty is around the bend.

Sending you so much love,

If the posts are helpful you can find my books here